I don’t normally repost other people’s articles but in this case I believe I should make an exception. Diaspora* is a project I’ve been watching closely and it’s finally coming into fruition. It’s an open source, distributed, social networking alternative to closed source, profit driven, corporate networks like Facebook and Google Plus. If you’d like to know what the issues are with using closed source, profit driven services, see the Electronic Frontier Foundation’s website and an earlier article I co-authored with Jeffrey Dionne of PikiFriends on this blog.

Here’s the announcement email that the Diaspora* development team sent out to all participants:

We have been overwhelmed with your support the past week after our annoucnment of Makr.io and the opening up of signups on joindiaspora.com.  This week, we are excited to share with you some important Diaspora announcements.

When we started Diaspora two years ago, the project kicked off with amazing reception and support from people that believed in our ultimate goal: giving users ownership over their data. It’s a powerful idea, one that captured the imaginations of millions of people across the world. This vision has expanded and evolved over the past two years that we have been working on it as the project has grown.

Diaspora* began when we were still at NYU—just four guys trying to scratch our own itch. We had an idea about how social networks could work in a new and exciting way. We intended to be done over the course of a summer, and with an expected budget of $10,000 from our Kickstarter campaign. The reception of this idea was so good that we managed to reach 20 times the expected amount in donations, and the project expanded to cover far more than just a summer. It’s been over two years now, and we are proud of what Diaspora has become.

Today, the network has grown into thousands of people using our software in hundreds of installations across the web. There are hundreds of pods that have been created by community members, and it has become one of the biggest Github projects to date. It has been translated to almost fifty languages, with hundreds of developers worldwide contributing back to the project.

Diaspora has grown into something more than just a project four guys started in their office at school. It is bigger than any one of us, the money we raised, or the code we have written. It has developed into something that people all over the world care about and are inspired by.  We think the time is right to reflect this reality, and put our code where our hearts lie.

Today, we are giving control of Diaspora to the community.

As a Free Software social project, we have an obligation to take this project further, for the good of the community that revolves around it. Putting the decisions for the project’s future in the hands of the community is one of the highest benefits of any FOSS project, and we’d like to bring this benefit to our users and developers. We still will remain as an important part this community as the founders, but we want to make sure we are including all of the people who care about Diaspora and want to see it succeed well into the future.

If you look around, you’ll see that we’ve made an effort to open up to the community more to help better serve it. We’ve opened up our Pivotal Tracker for community developers help join in (You can sign up here), we’ve launched a tool that deploys one-click installations to the Heroku app hosting service, and we’ve updated joindiaspora.com to be more community-centric, showcasing other pods a user can join.

This will not be an immediate shift over. Many details still need to be stepped through. It is going to be a gradual process to open up more and more to community governance over time. The goal is to make this an entirely community-driven and community-run project. Sean Tilley, our Open Source Community Manager will spearhead community efforts to see that this happens.  Stay tuned to our blog for a message from Sean concerning next steps, as well as ways to get involved in helping with the transition process.

This is a new opportunity for Diaspora to grow further than ever before.  We can’t wait to see what we can do together.

PS. We also want to give special thanks to a few people who recently, and over the past few years, have shown us what a special community we have. It is by no means complete:
Mr ZYX, sean tilley, David Morley, Jan-Christoph Borchardt, Joe Braun, David Morley, Hans Fase, Florian Staudacher, Movilla, Stephan Schulz, Sarah Mei, Tom Scott, kinky joe, denschub, justin thomas, Steven Hancock, Diasp, Jason Robinson”

What is it the Listen and select Multimedia Interactive Learning Application (MILA)? 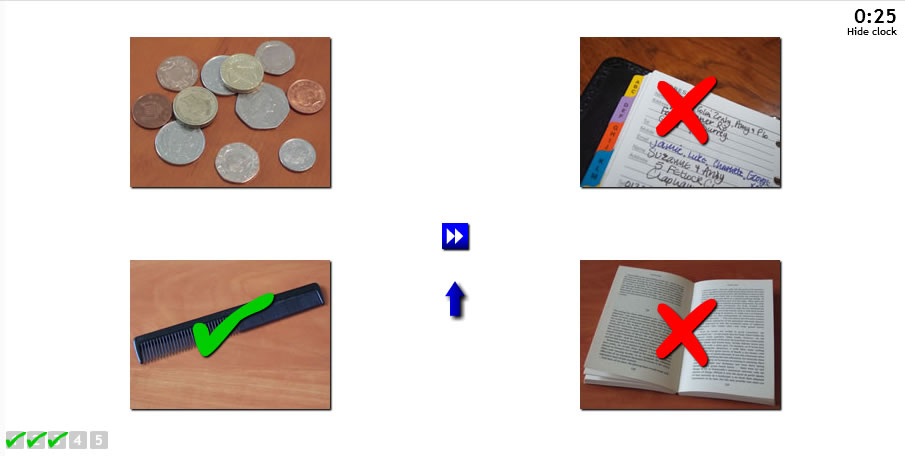 It’s software for learning English as a Second or Foreign Language (ESL/EFL) written in Flash. When deployed in Moodle 1.9 using the SWF Activity Module, it has access to Moodle’s grade book and can save learners’ grades as well as other useful information. It can also be deployed in other learning management systems (LMS), in standalone web pages, and in content management systems (CMS) if you have some basic knowledge of HTML.

What does it do?

It loads multimedia learning content cartridges and uses the images and audio in them to generate simple, intuitive, interactive game-like activities. From a learner’s perspective, they:

The Listen and select MILA automatically generates the activity and “shuffles” the images into random order each time it’s played. That way, each attempt at the activity is slightly different so learners can’t memorise the order they come in or remember any of the answers by their position. In other words, the only way to successfully select the correct image is to match it to the corresponding audio. 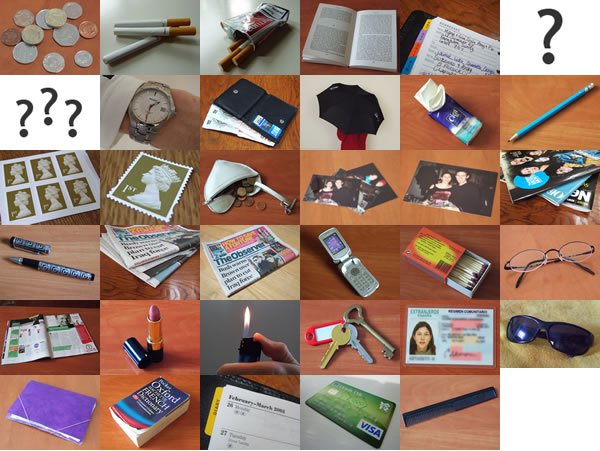 Since the multimedia learning content cartridges that it loads are external and interchangeable, the Listen and select MILA can be reused to generate any number of activities with different cartridges. For example, an elementary English course (A1) may include vocabulary related to the alphabet, numbers, phone numbers, jobs, flats and houses, food, times and dates, and common verb expressions. You can deploy an instance of the Listen and select MILA for each of the vocabulary sets or even break the vocabulary sets up into smaller, “bite size” activities and spread them out over the course of the week.

The cartridges themselves are open format, i.e. separate, reusable media files, which means they can be edited to create new combinations of images and audio, and with a little knowledge of SMIL XML (easy to learn) and some basic audio and image editing skills, you can create new cartridges of your own. Additionally, the images and audio in the cartridges can be used in other pages and activities in your CMS or LMS, for example in Moodle’s Glossary activity module to create picture and audio dictionaries.

When deployed in Moodle, the Listen and select MILA records the number of correct selections as a percentage of the total, the time taken to complete the activity, and the total number of images in the activity in Moodle’s grade book. The SWF Activity Module generates progress charts from Moodle’s grade book entries that show graphs of previous attempts over time, which can encourage learners to develop mastery of the activities.

Where can I try it out?

You can see a working demo of it deployed in a course in Matt’s Moodle. Log in as a guest and go to section 5 of the MILAs course. Guest users cannot save their grades in Moodle’s grade book. Please contact Matt if you’d like to have a free and confidential learner account on the course so you can see how the progress charts work.

How can I get it for my school’s or organisation’s site?

You can buy a licenced copy of the Listen and select MILA by contacting Matt directly. All MILAs are licensed under a generous 30 year agreement which allows you to deploy as many instances as you like from the specified domain or website as well as any local testing servers or intranets you or your organisation might use. They also come with a free Common Objects starter multimedia learning content cartridge to get you started. Licences include updates, enhancements and bug fixes.